Pramukh Swami Maharaj actively advocated for the nurture of nature. During his lifetime, he inspired the planting and nurturing of more than 15 lakh trees worldwide, and encouraged numerous environmental preservation projects.

To commemorate Pramukh Swami Maharaj’s Shatabdi Mahotsav and India’s Azadi ka Amrit Mahotsav, young girls (balikas), aged between 8 and 14, of the BAPS Swaminarayan Sanstha conducted a large-scale ‘Environment Conservation Campaign’ from 8 to 22 May 2022. These young girls dedicated their summer vacation, forgoing their leisure time, to spread guru Pramukh Swami Maharaj’s messages of saving water and energy, and to promote environmental conservation. In a world plagued by global warming, deforestation and rapid urbanization, this campaign raised awareness among the public of the perils of not caring for the environment and the earth’s resources.

With the blessings of guruhari Mahant Swami Maharaj, 14,000 girls, divided into 3,300 groups, conducted this drive nationally. They reached out to people at their homes to give three important messages:
Stop leakages to prevent wasteful water loss. Optimize water usage during activities like washing clothes and utensils, bathing, etc., and use RO purified drinking water effectively.

Turn off electrical appliances when not in use. Use LEDs and adopt solar usage where possible.
Plant and nurture at least one sapling.

By participating in this campaign the resolve of the young girls themselves to conserve such resources was consolidated, and their self-confidence, and public speaking and communication skills were boosted. 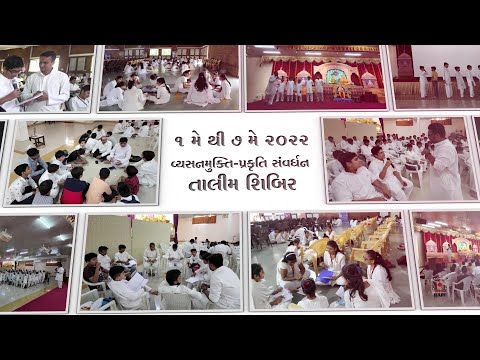 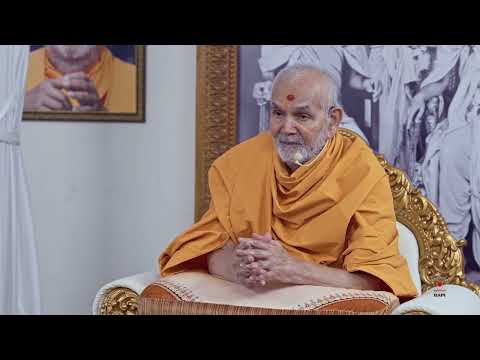